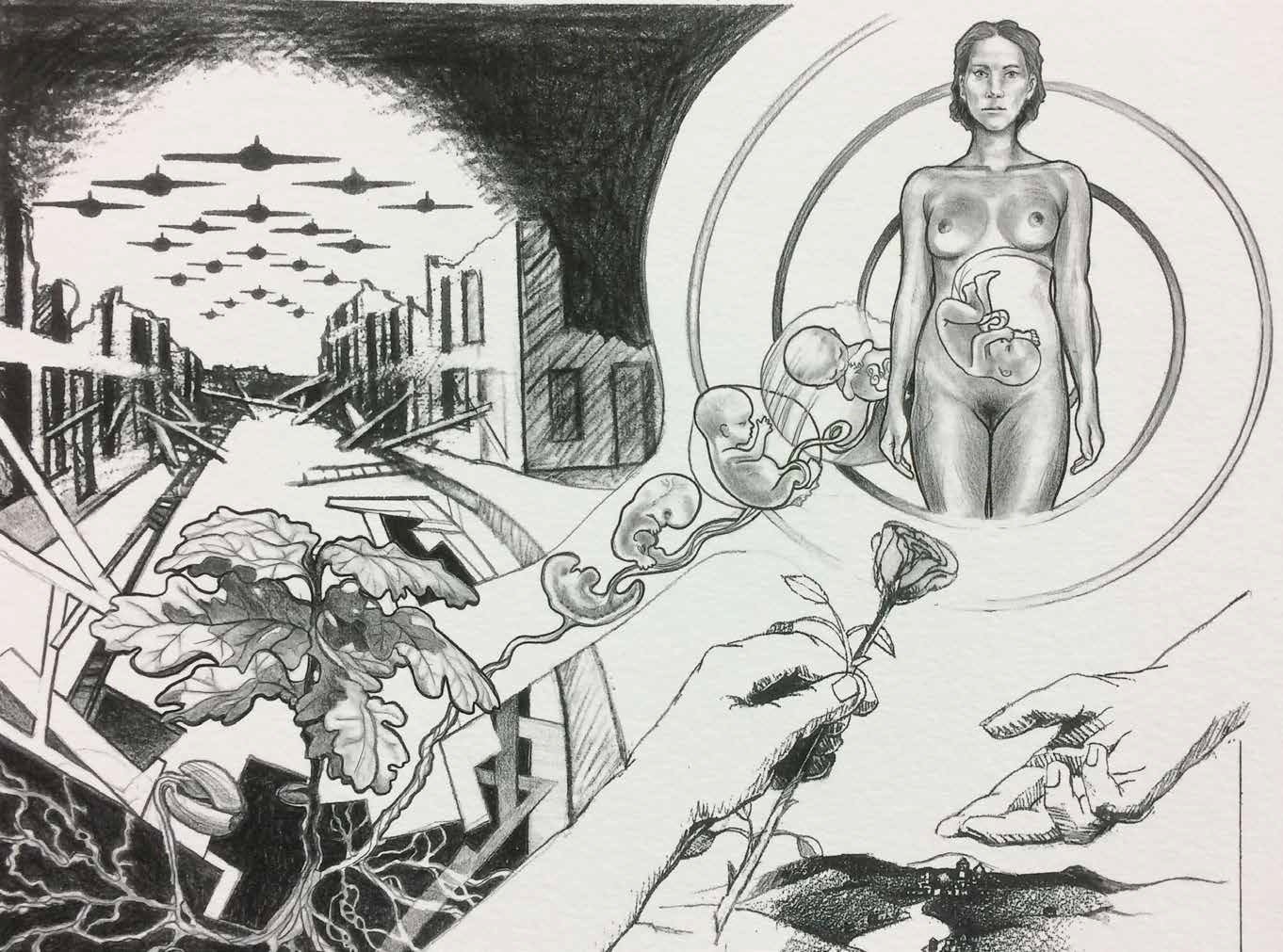 In this edition the awards are:

Gernika Awards for Peace and Reconciliation first started back in 2005 by Gernika-Lumo’s city council and Pforzheim, Gernika Gogoratuz and the Gernika Peace Museum foundations with the major aim of publicly acknowledging natural persons, juridical entities, institutions or other types of groups that, trough their efforts, have contributed to peace-building and promoted reconciliation.